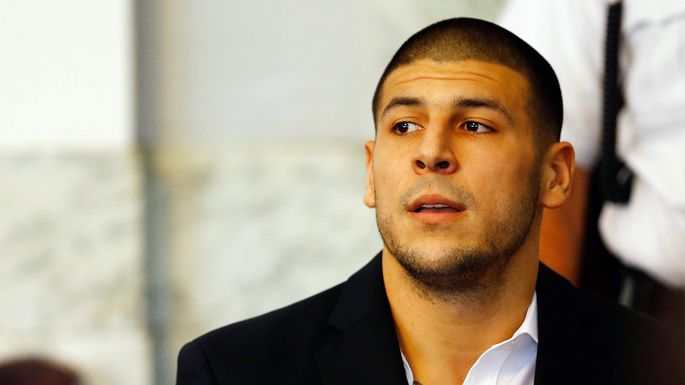 This $1.5 million home on the market in North Attleboro, MA, has a notorious connection: It belongs to convicted murderer and former New England Patriots player Aaron Hernandez. The luxury home was ordered to be sold as part of a civil case pending against the former NFL star. The 5,600-square-foot home, memorably searched by the police in 2013, might be a “hard sell” because of its ties […]

END_OF_DOCUMENT_TOKEN_TO_BE_REPLACED 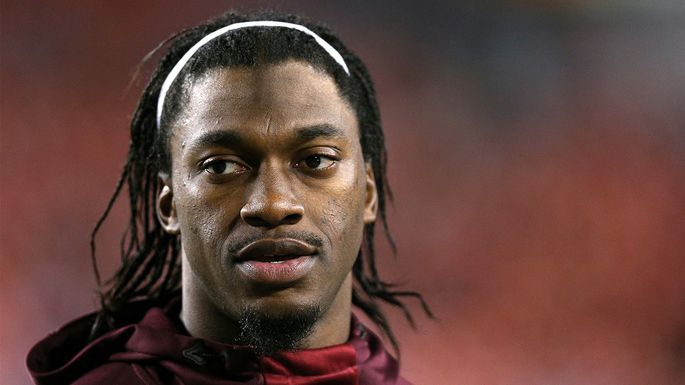 After four tumultuous seasons with the Washington Redskins, Robert Griffin III is cutting all ties with the capital metro area by putting his farmhouse in Leesburg, VA, on the market for $2,749,900. The 26-year-old quarterback is headed to Cleveland to play for the beleaguered Browns. However, with 8,561 square feet of living space, RG3’s farmhouse is more aptly described as a farm mansion. “People say it is one of the most […]

END_OF_DOCUMENT_TOKEN_TO_BE_REPLACED 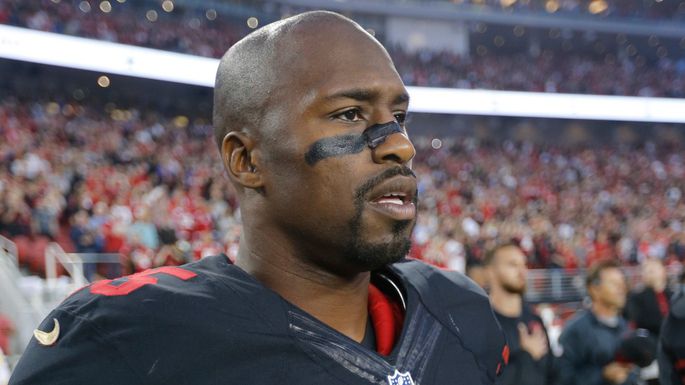 After his recent leap to his hometown Washington Redskins, star tight end Vernon Davis was tackled for a small loss on the original asking price of his San Jose home in the Silver Creek Valley Country Club. Initially listed in 2015 for $2,449,888, the 4,073-square-foot home recently sold for $2 million. Davis put the home on the market when he was traded to the Denver Broncos in the middle […]

END_OF_DOCUMENT_TOKEN_TO_BE_REPLACED 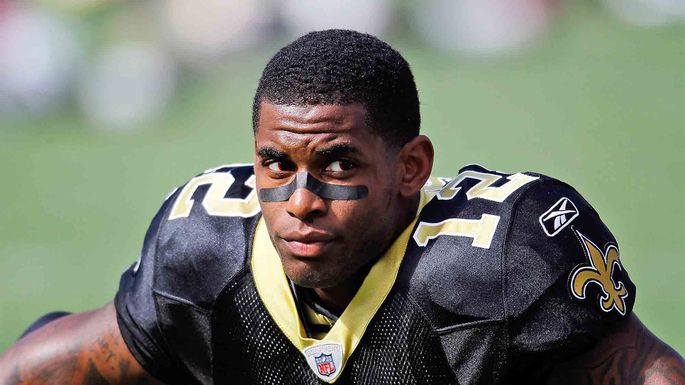 After 10 years with the New Orleans Saints—and one incredible Super Bowl win—wide receiver Marques Colston was released in the offseason. Now a free agent, Colston is selling his golf course–adjacent mansion in Destrehan, LA. Originally listed for $769,900 in April, the four-bedroom, 4.5-bathroom home had its price reduced this week to $734,900. The 6,576-square-foot home features loads of Colston’s personal touches. “He totally […]